We match the best technology with a team of experts to ensure our customers can depend on NeuX at every step in the process. 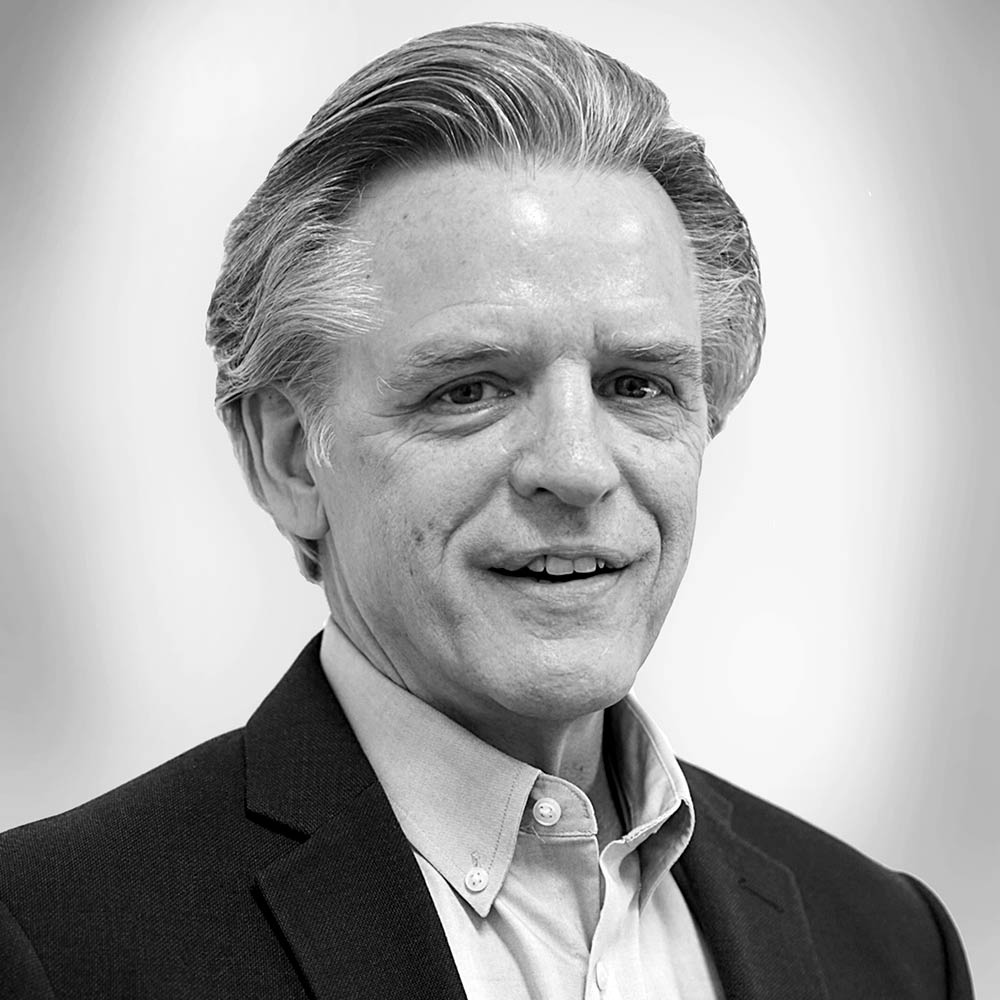 With 40 years in the healthcare industry, Scott leads NeuX with various senior management roles under his belt. As a lifetime entrepreneur, he founded MetaCon, Inc, which consolidated the contracting process and purchasing for hundreds of hospitals nationwide. 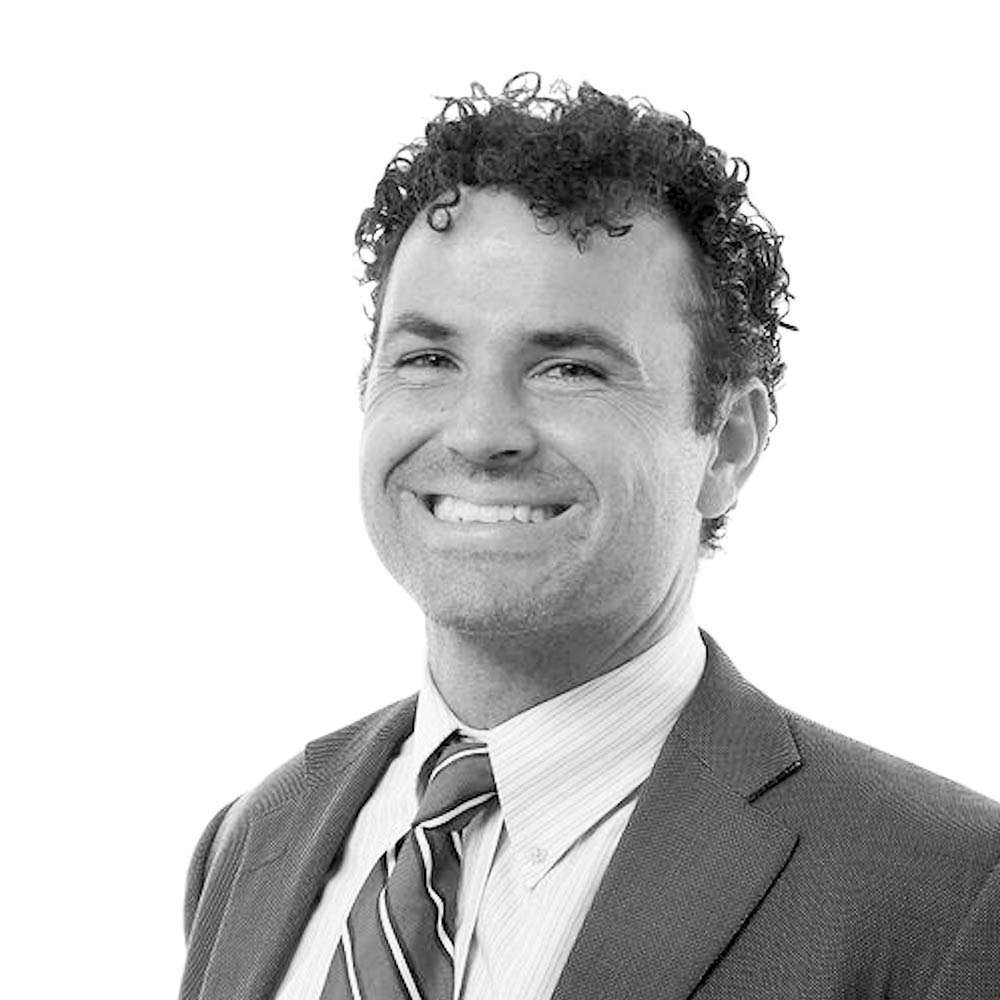 As a former University of Oklahoma and Northwestern Collegiate football player, Dan brings his extensive network of contacts, including coaches, team owners, and athletes to the NeuX team. He has entrepreneurial, managerial, and fundraising experience. 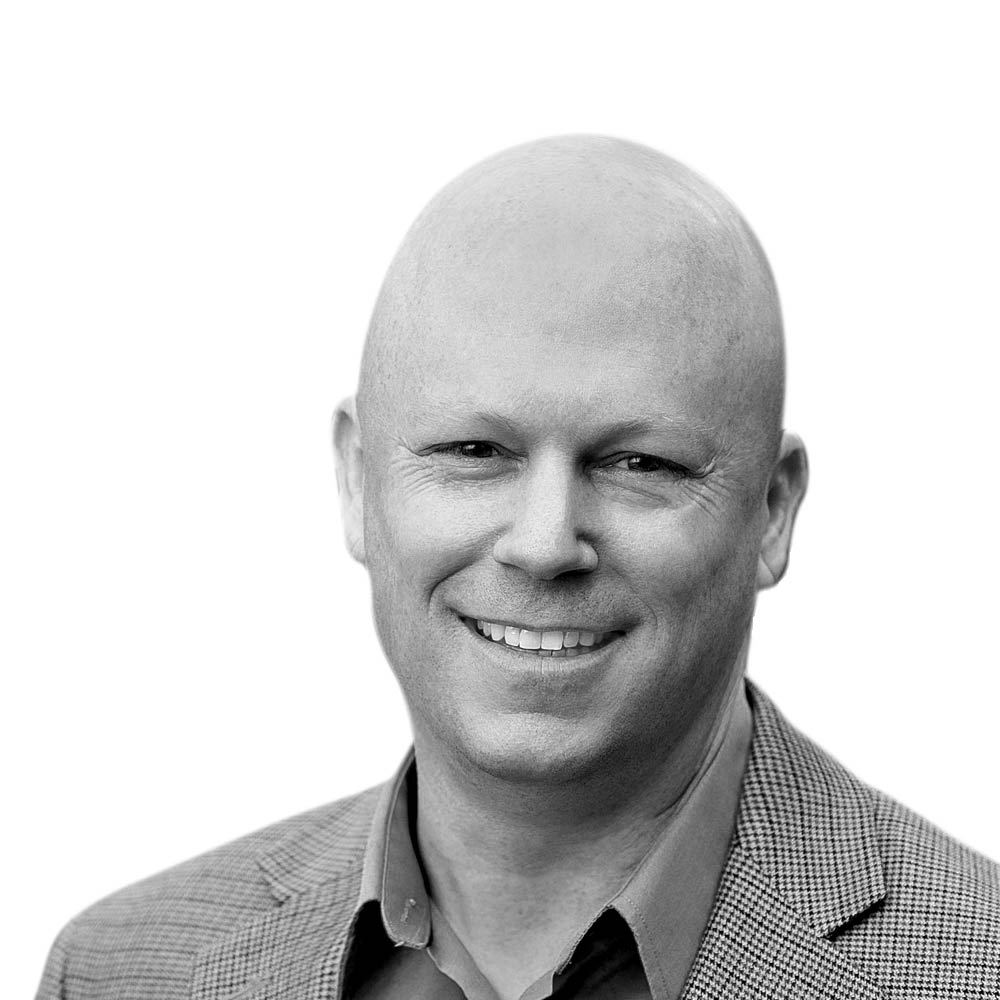 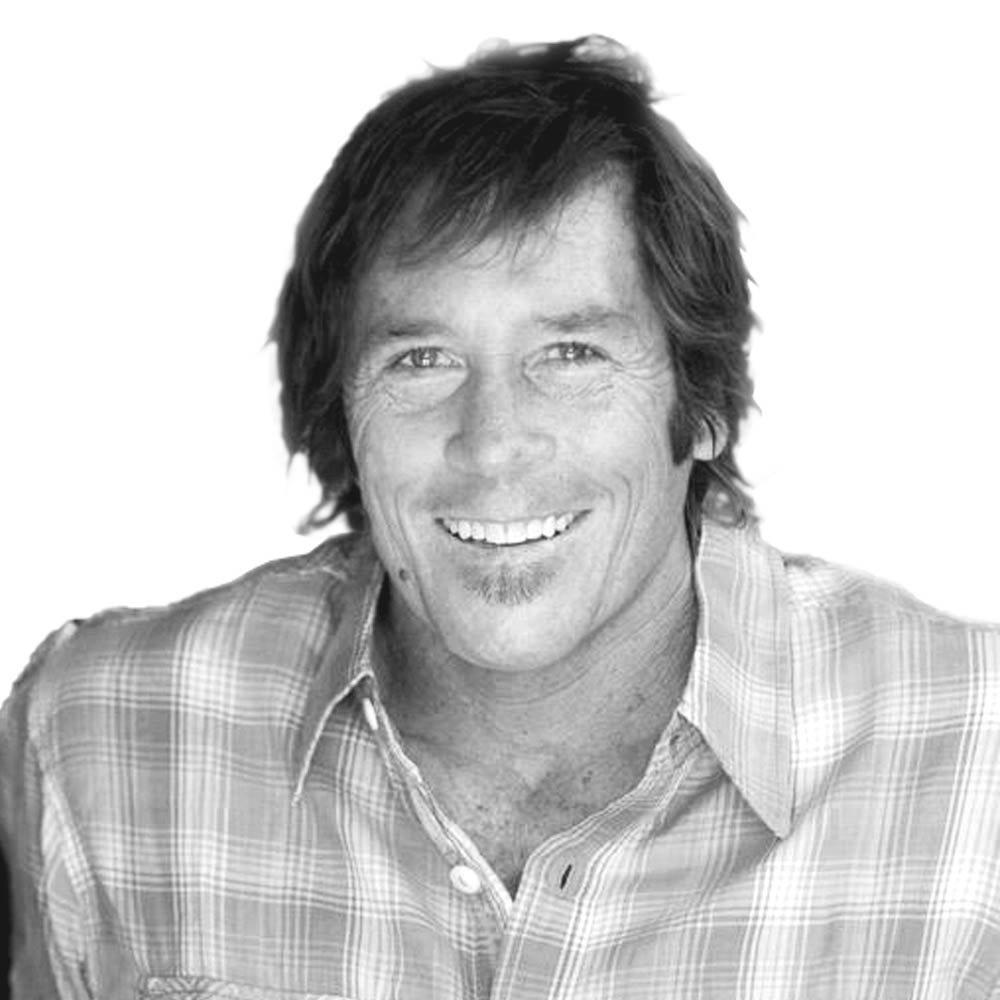 Dr. Brown is a foremost expert and ground-breaking leader in innovative performance and therapeutic technology. Dr. Brown created the latest evolution in functional performance apparel with IntelliSkin and he holds multiple patents in the world of pioneering design and sports medicine. 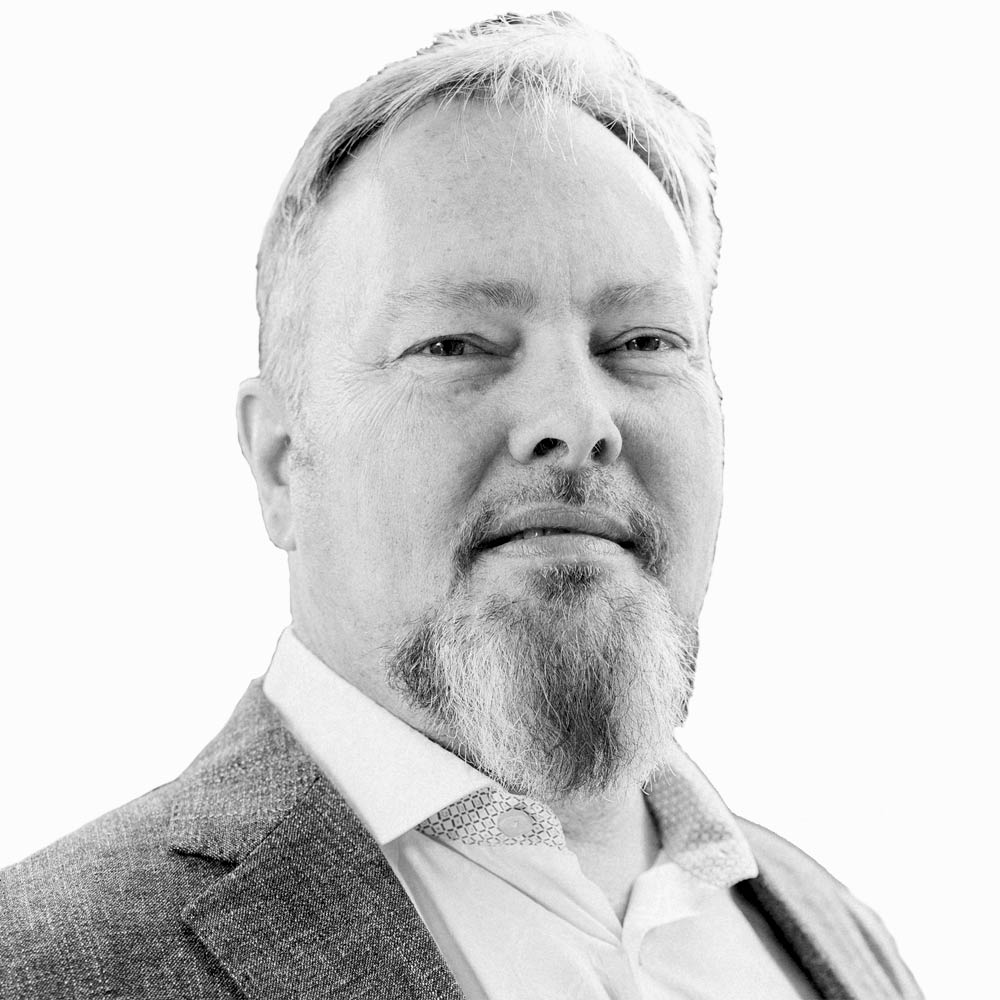 Dr. Pierson is a performance specialist practicing Neurotherapy since 1996 and is also a Doctor of Acupuncture and Traditional Chinese Medicine. Drew was head of neuroscience and co-developed 40 Years of Zen, creating a complete lifestyle for excellence, peak mental health, stress, dietary intake, and environment. 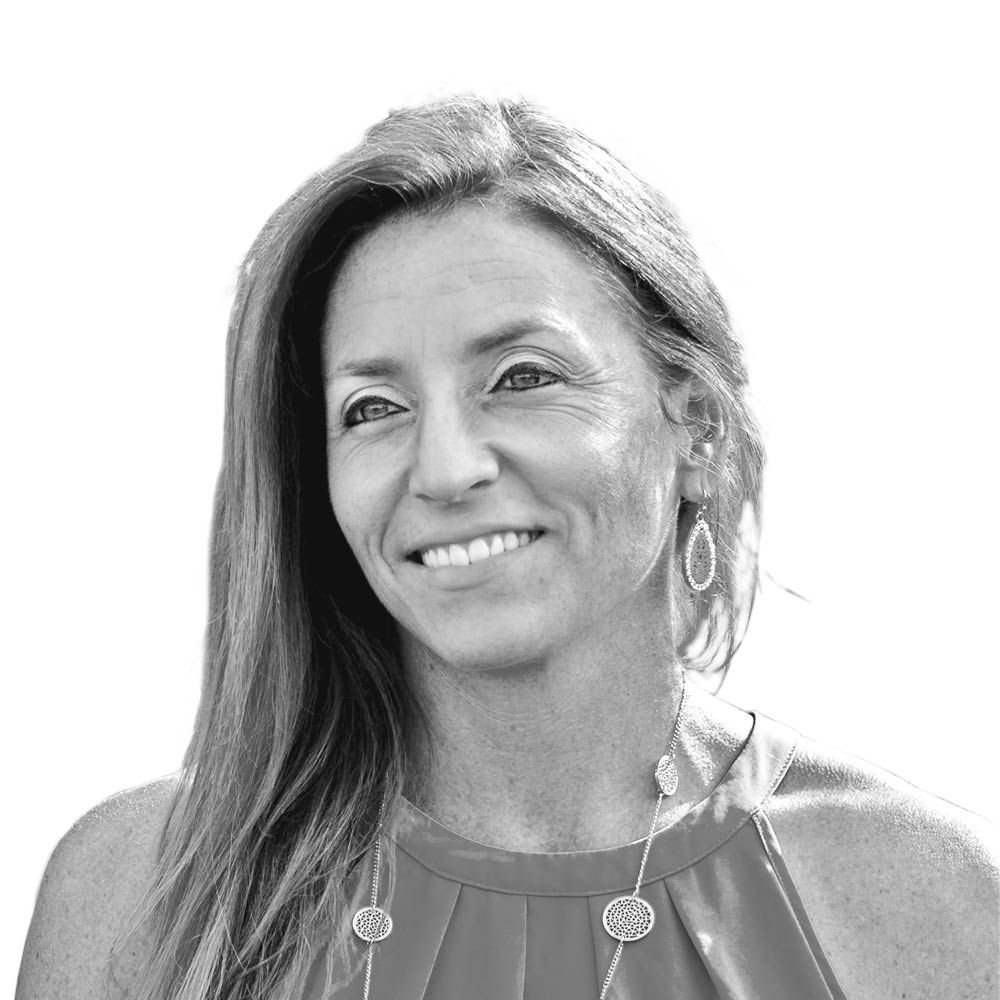 Meaghan has a master’s degree in sport psychology, master's level certification in neurolinguistic programming, and specializes in conditioning the nervous system and cognitive-physiologic remapping. Meaghan is creating innovative training and systemized applications for performance optimization and human development. 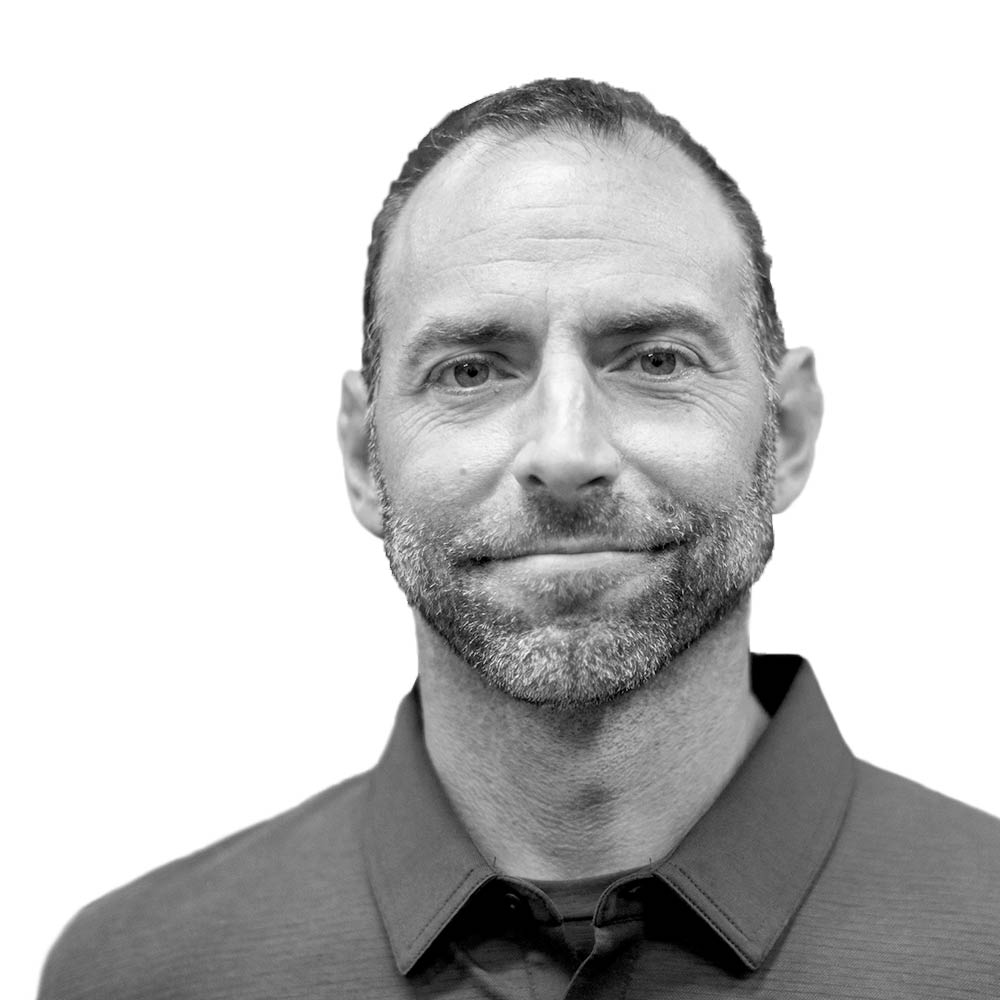 Dr. Pecora is a Sports Chiropractic Specialist and a graduate from Southern California University of Health Sciences. Dr. Pecora has worked with athletes from the NFL, NHL, MLB, NBA, PGA, WSL/ASP, AVP, X Games, as well as Olympic and Collegiate athletes. 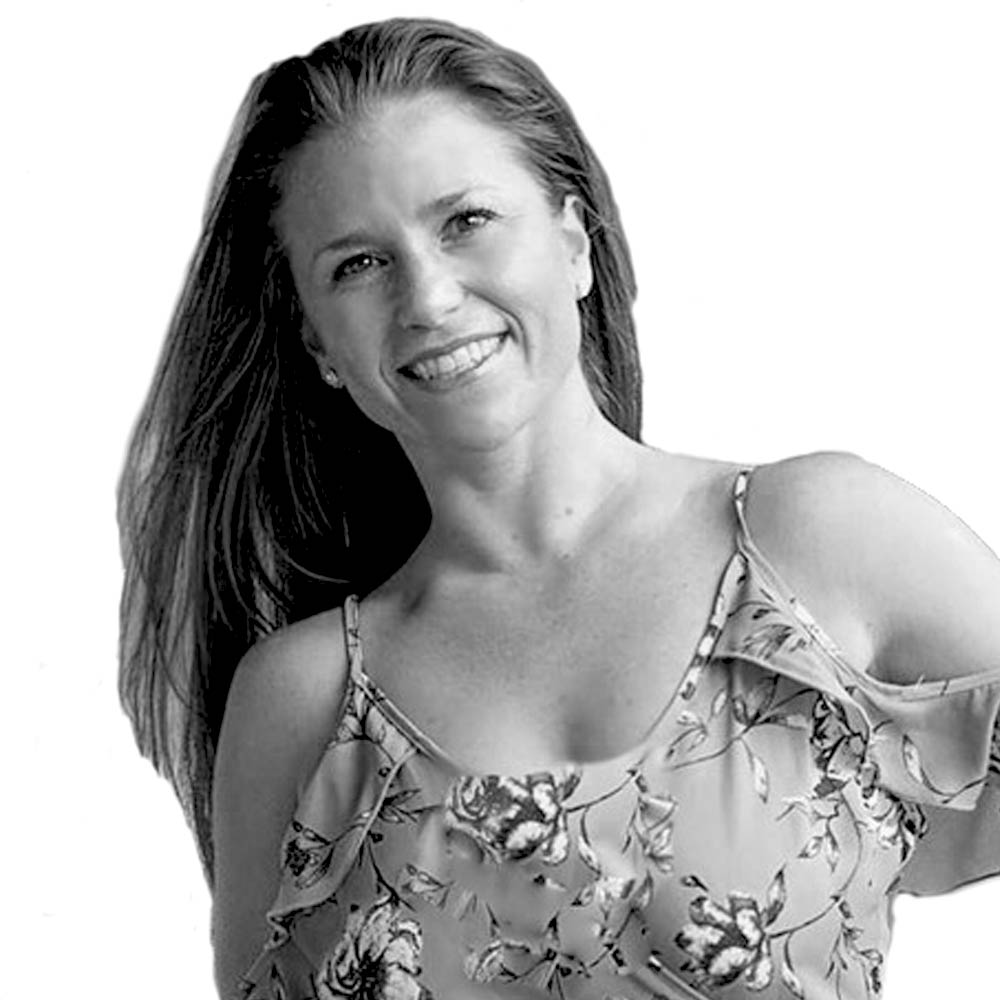 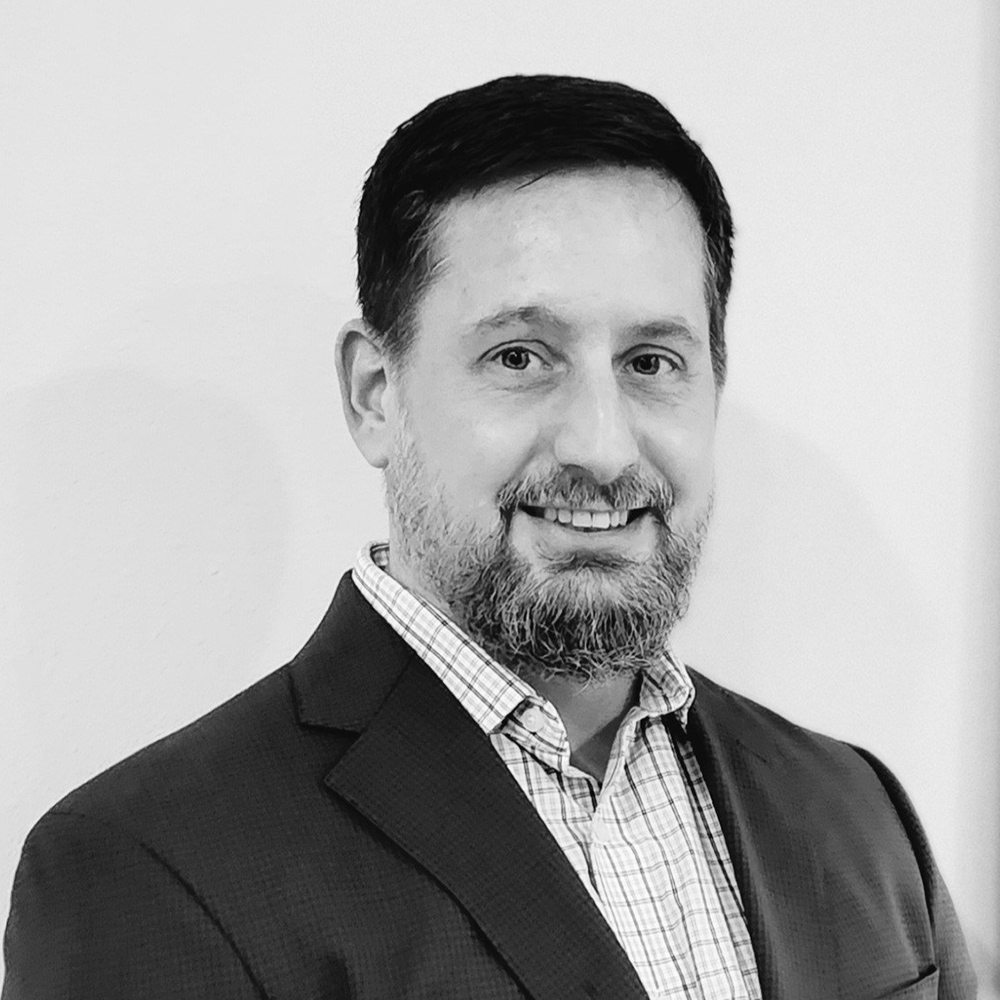 Corey is the Founder of Precision Performance Physical Therapy. He previously worked as an Orthopedic Physical Therapist at Ortholinks Orthopedics in Tampa, Florida. Corey has been a Strength and Conditioning Coach working with high school, collegiate, professional, and Olympic athletes. Corey is a specialist in the therapeutic application of INS technology. 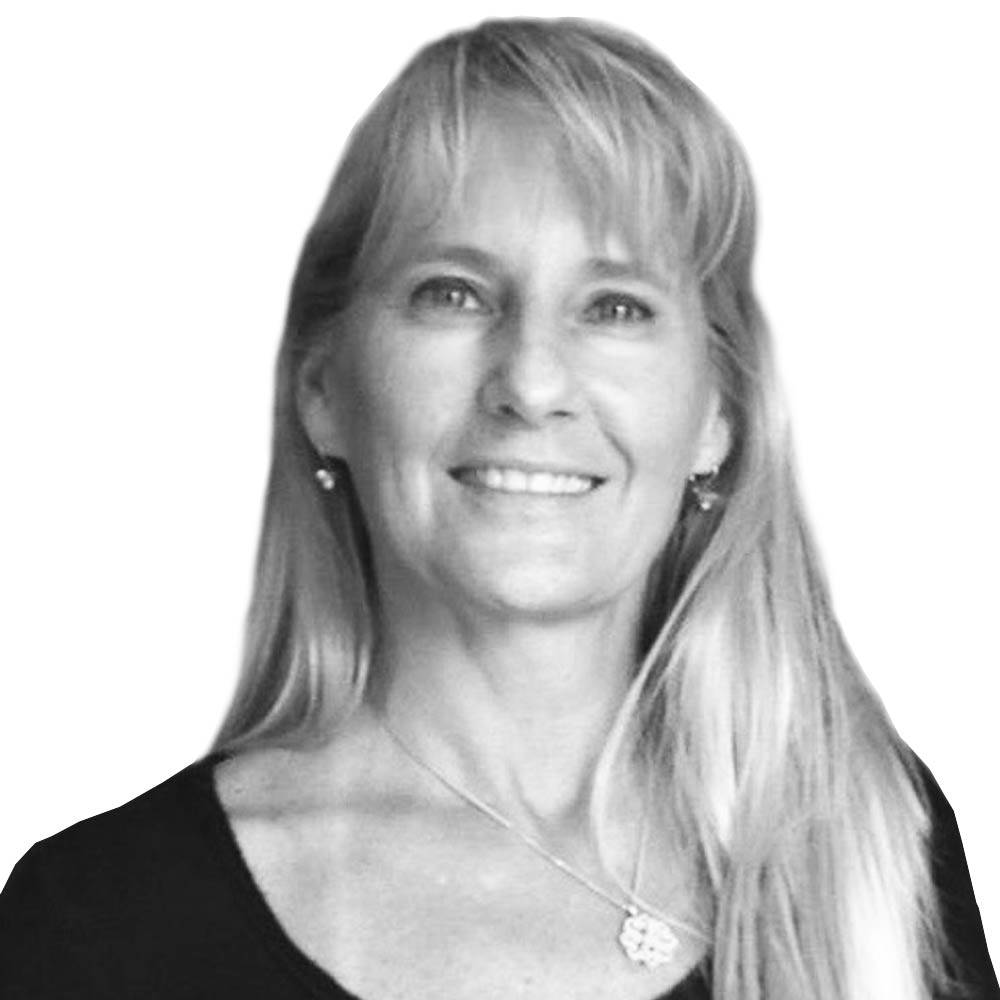 Paulette Beaudoin is a Human Resources Development and Career Services professional with experience in proprietary education, management, and operations. Paulette holds a BS in Human Resource Development with a specialization in Training & Development. 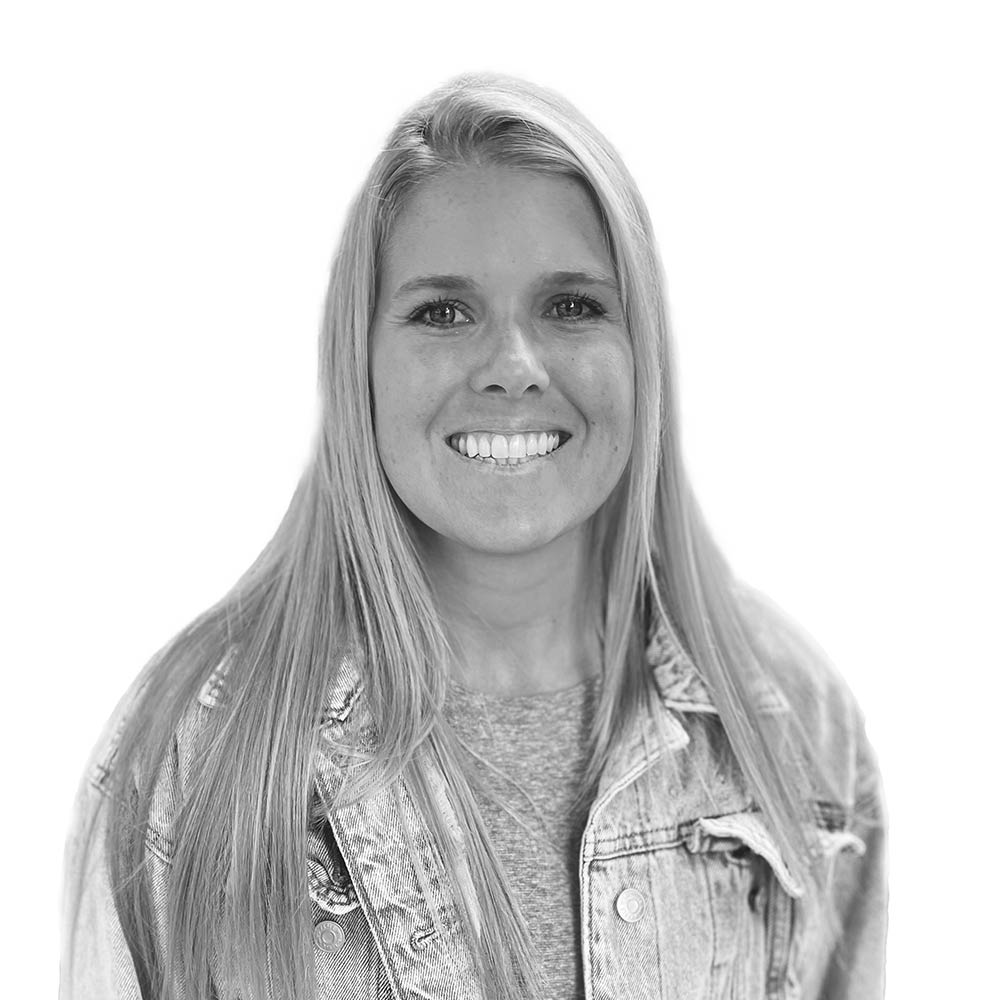 Morgan has a keen ability to connect with individuals from all walks of life. Coupled with her knowledge of Interactive Neuromuscular Stimulation and its vast applications, including stroke, multiple sclerosis, and paralysis, makes her the perfect person to manage customer engagement. Morgan also co-founded Kenkora Health in Dallas, Texas. 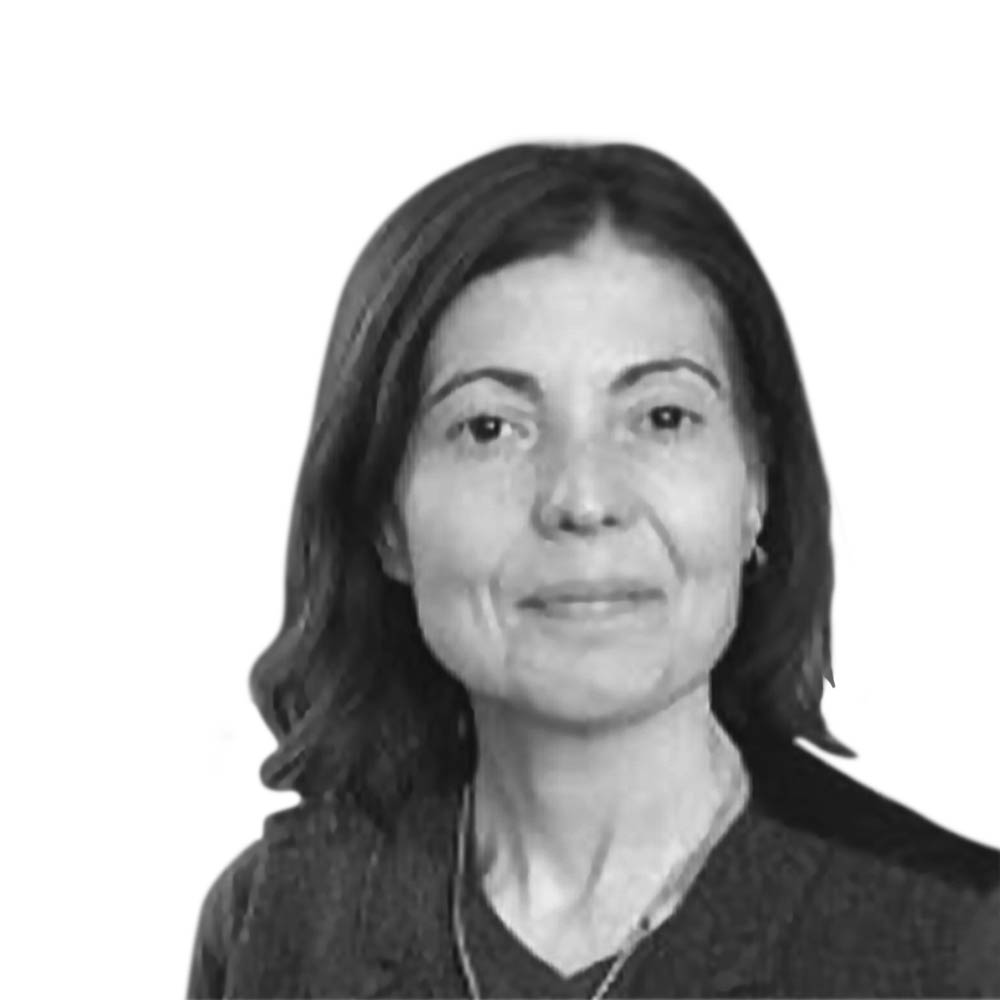 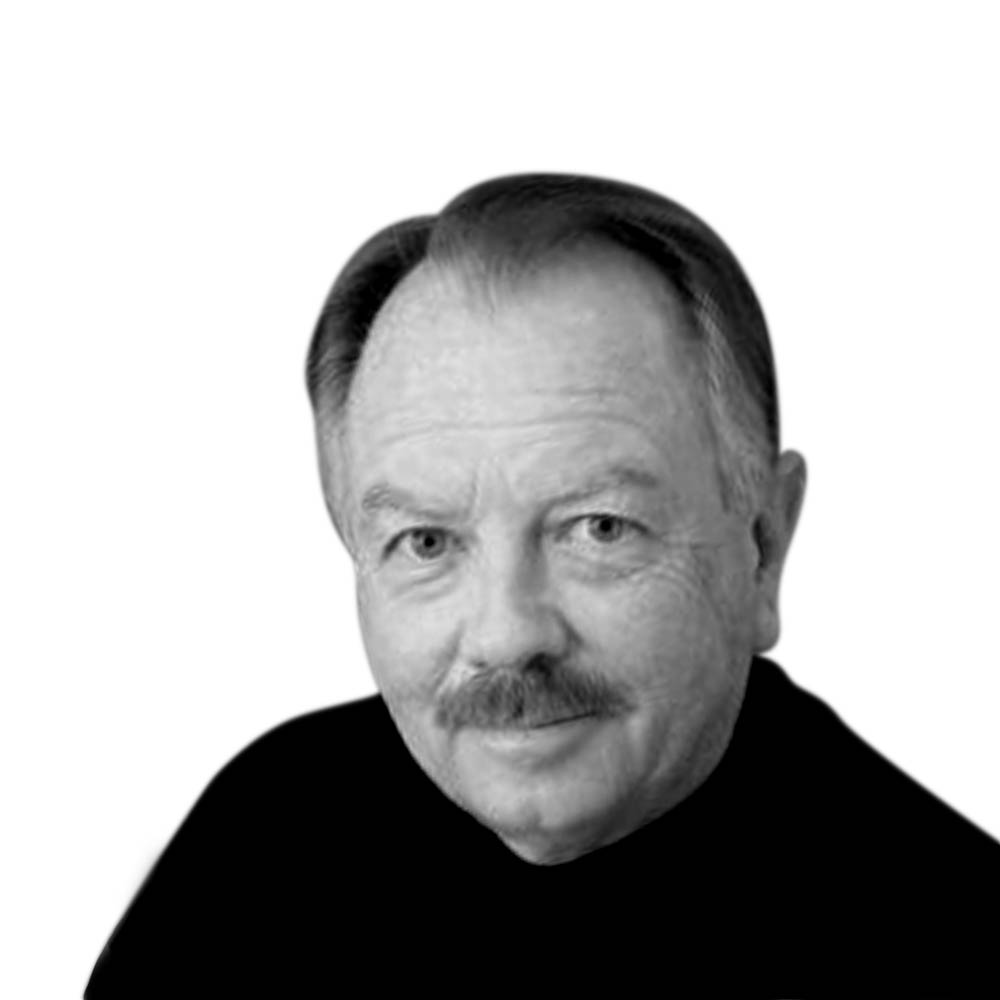 Mr. Beyerlein serves as the Managing Director of FGB Technologies and is the former CEO at nanoRete and at Rubicon Genomics. Fred has extensive experience in early-stage enterprise development, market strategy, financial systems, M&A, and overall business strategy. 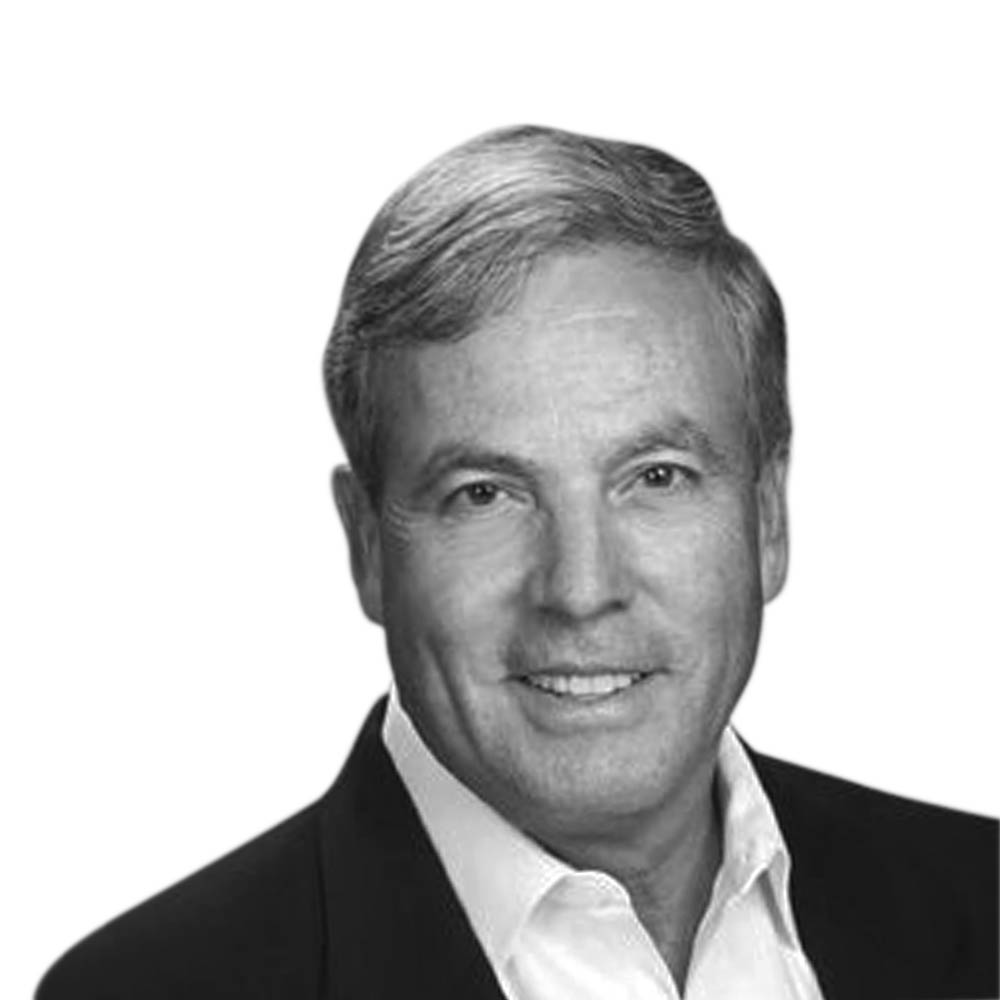 Mr. Sabin serves as Chief Operating Officer of Southern Implants North America and is the former Chief Financial Officer of Biomet, 3i. As a global financial executive, Ed has a solid track record of leading results-driven business expansion and investor valuation growth. 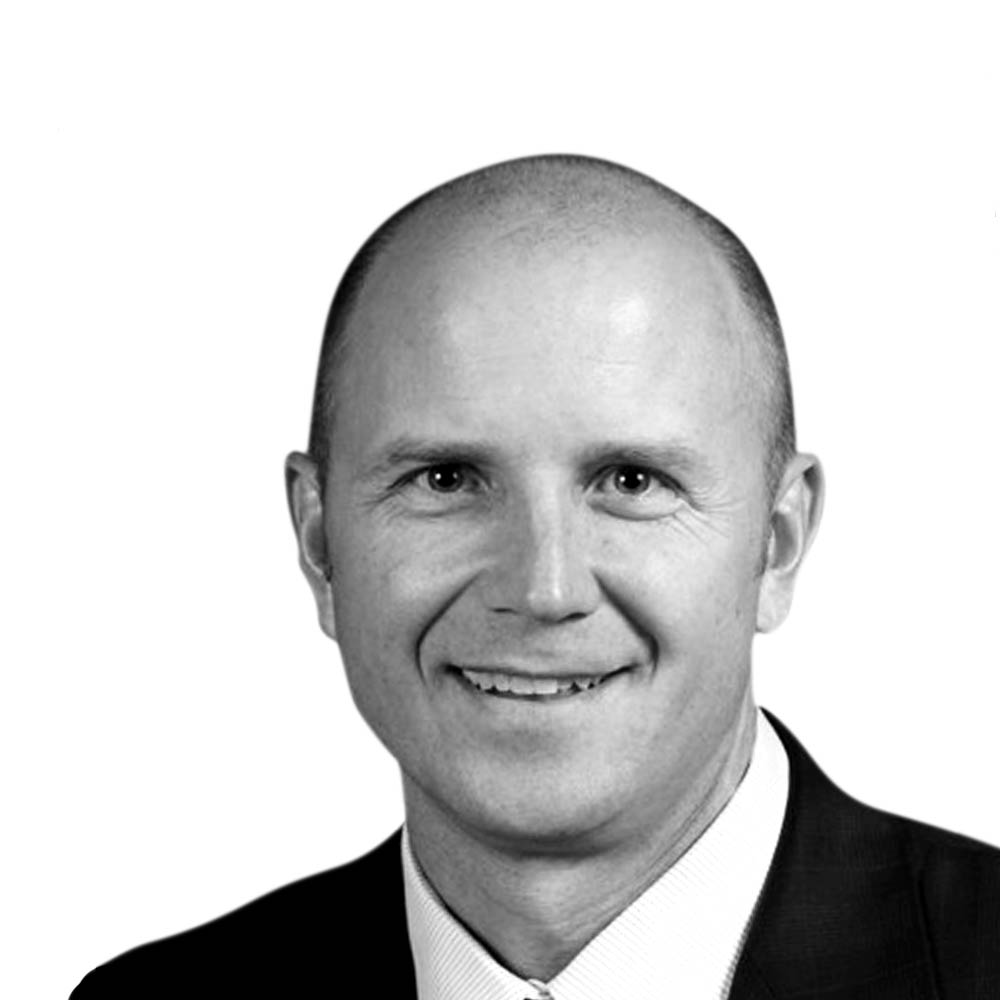 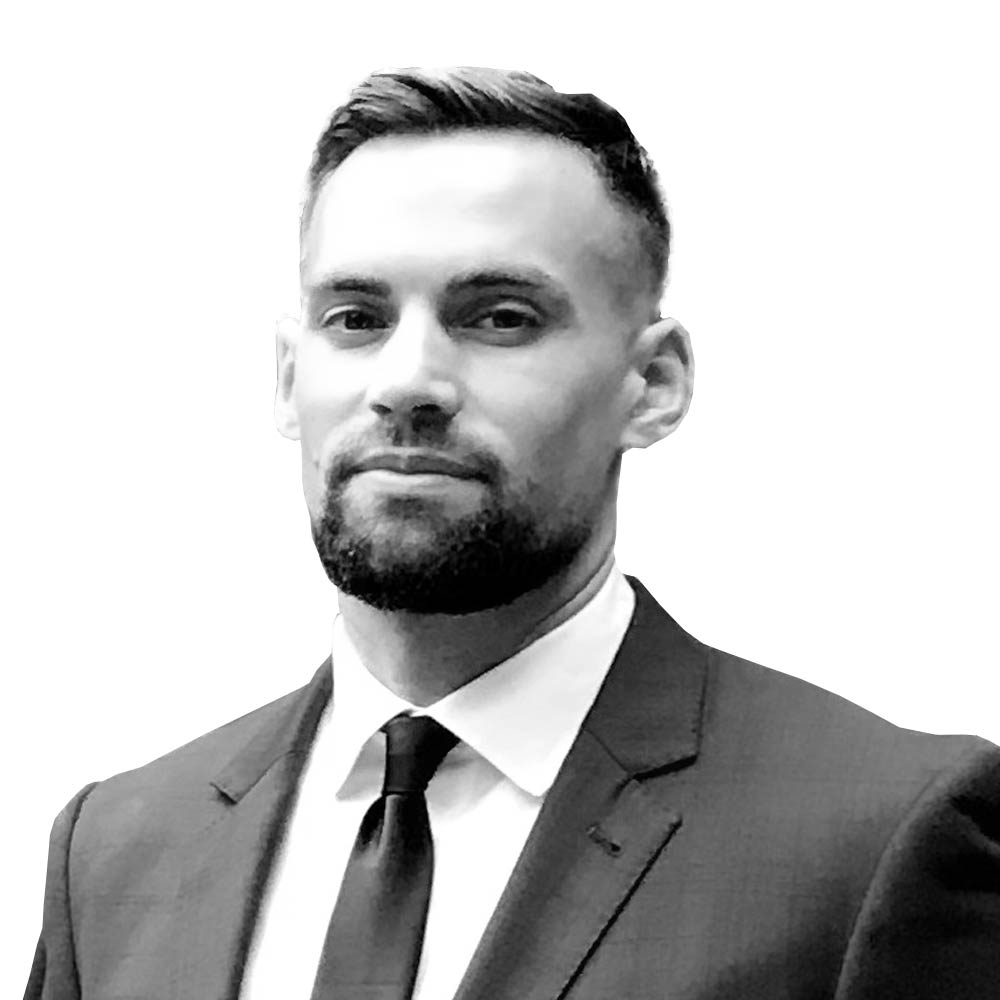 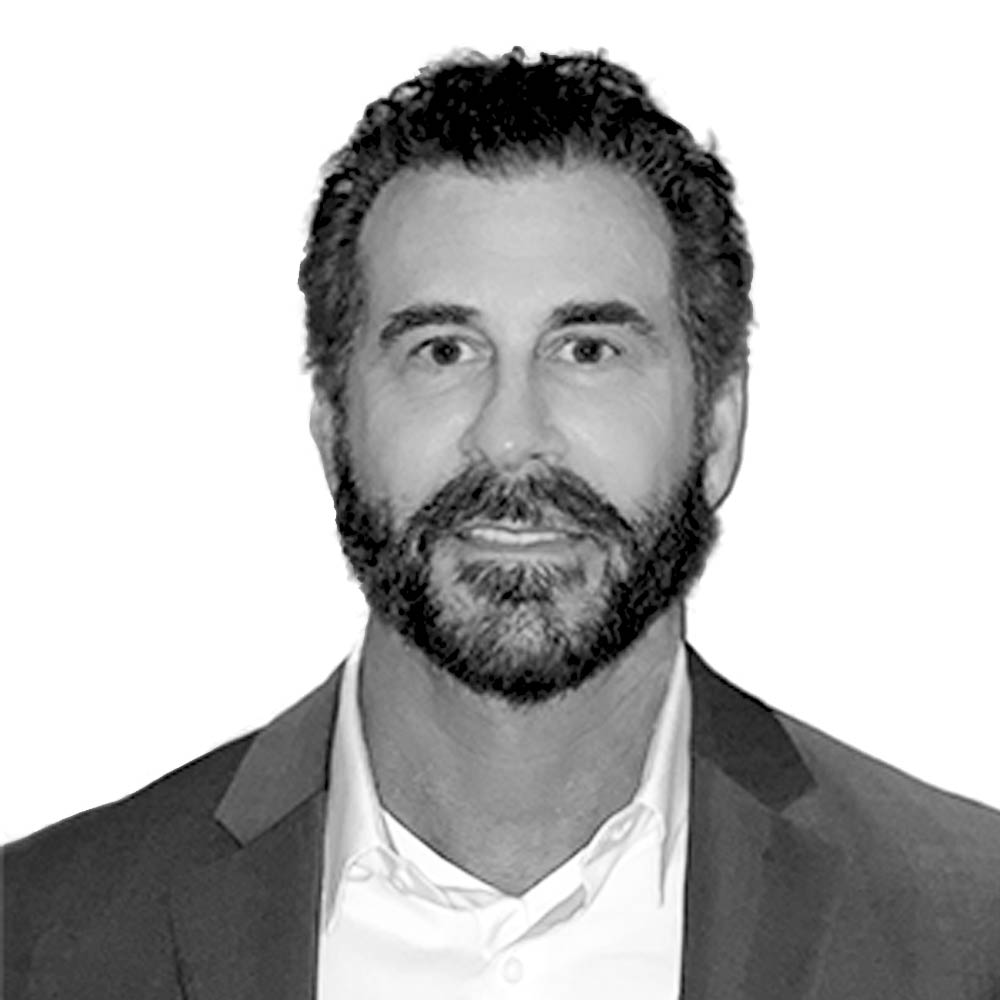 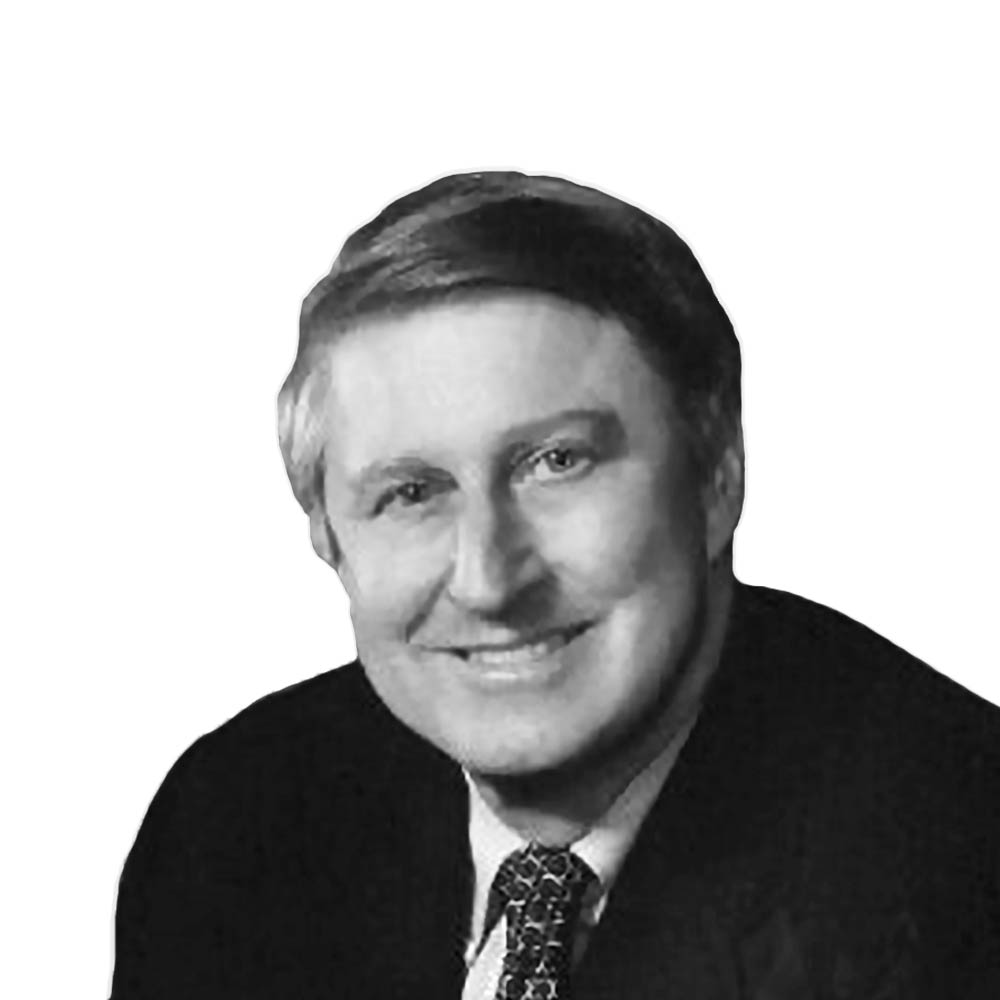 Mr. Filstrup serves as President of The Consultants Limited, an Energy and Financial Advisor to private equity firms, and a member of the International Innovation Energy Task Force. Scott has held executive positions with The Williams Companies, Monsanto Company, and MAPCO, Inc. 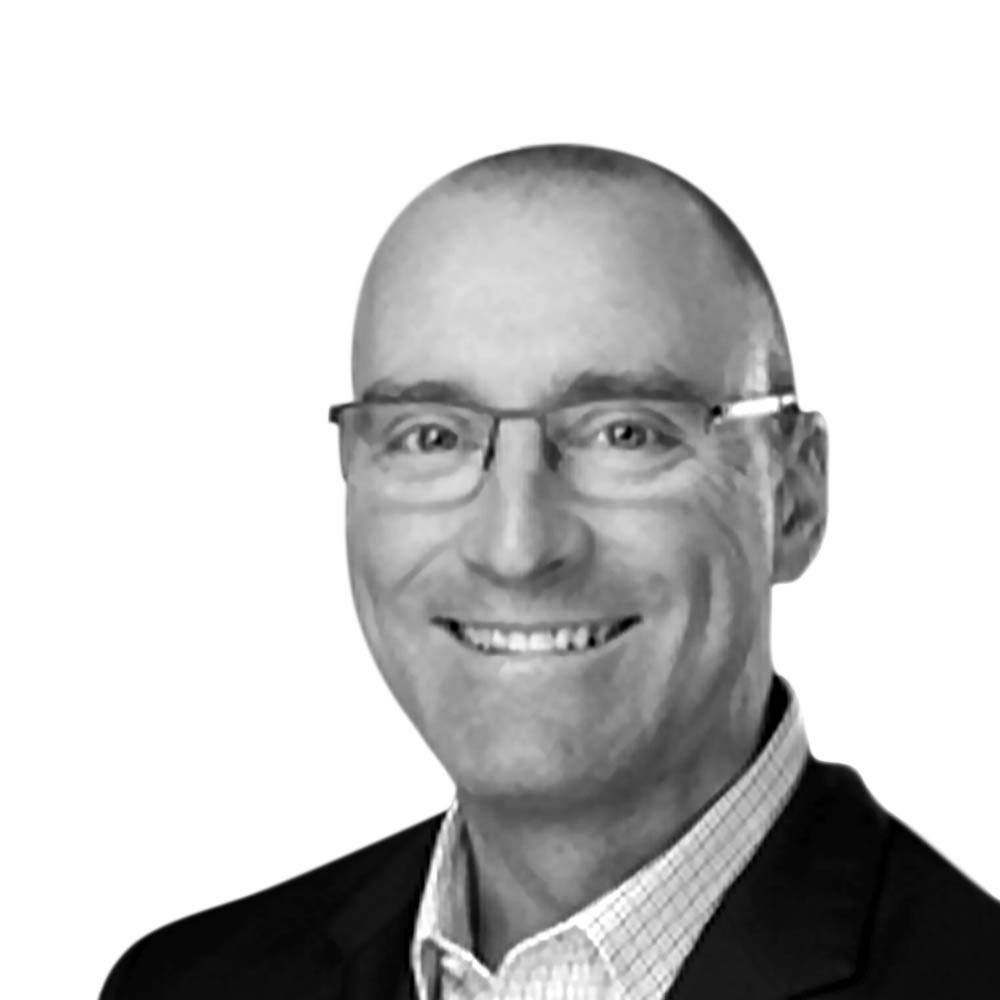 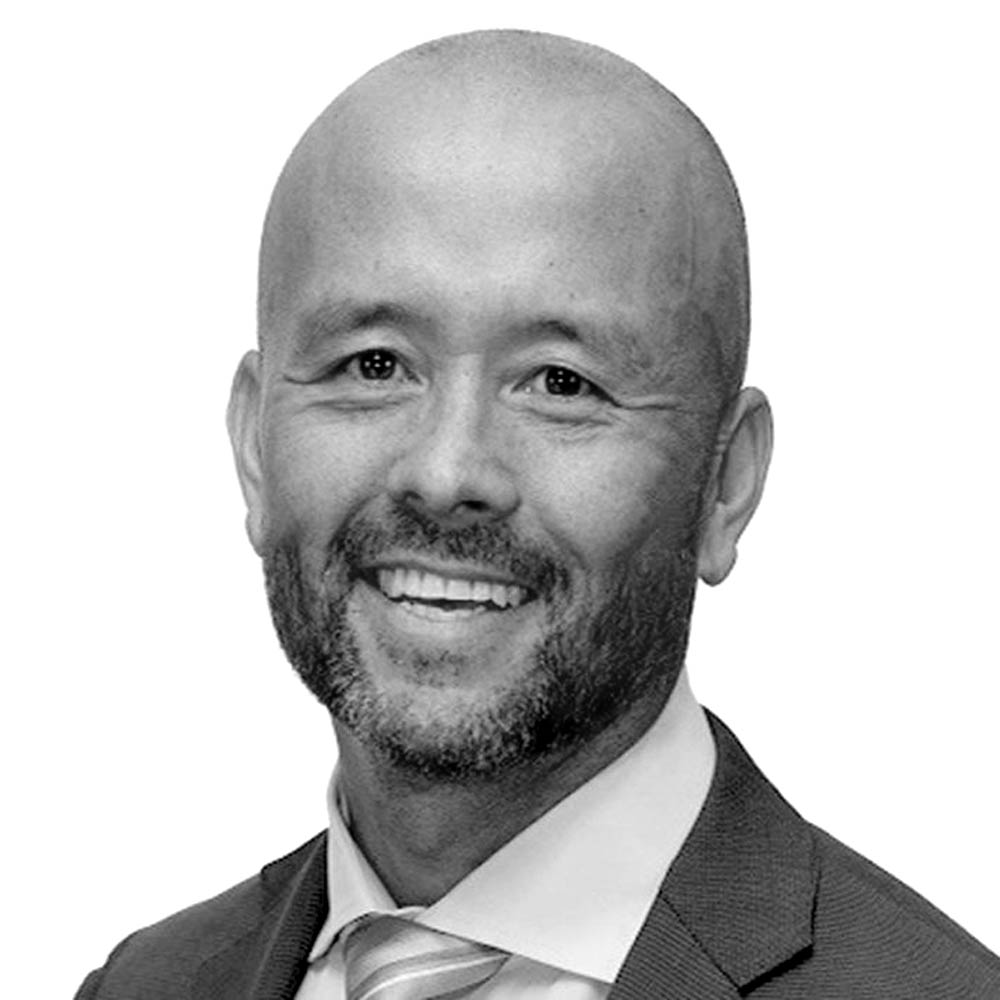 Dr. Hitt serves as CEO of GoX Labs and GOX Studio, as well as the Executive Director at the Wearable Robotics Association and COO at FITT Scientific. Joe previously served as a Program Manager at DARPA. Dr. Hitt is recognized nationally as an expert in wearable robotic technologies and human systems. 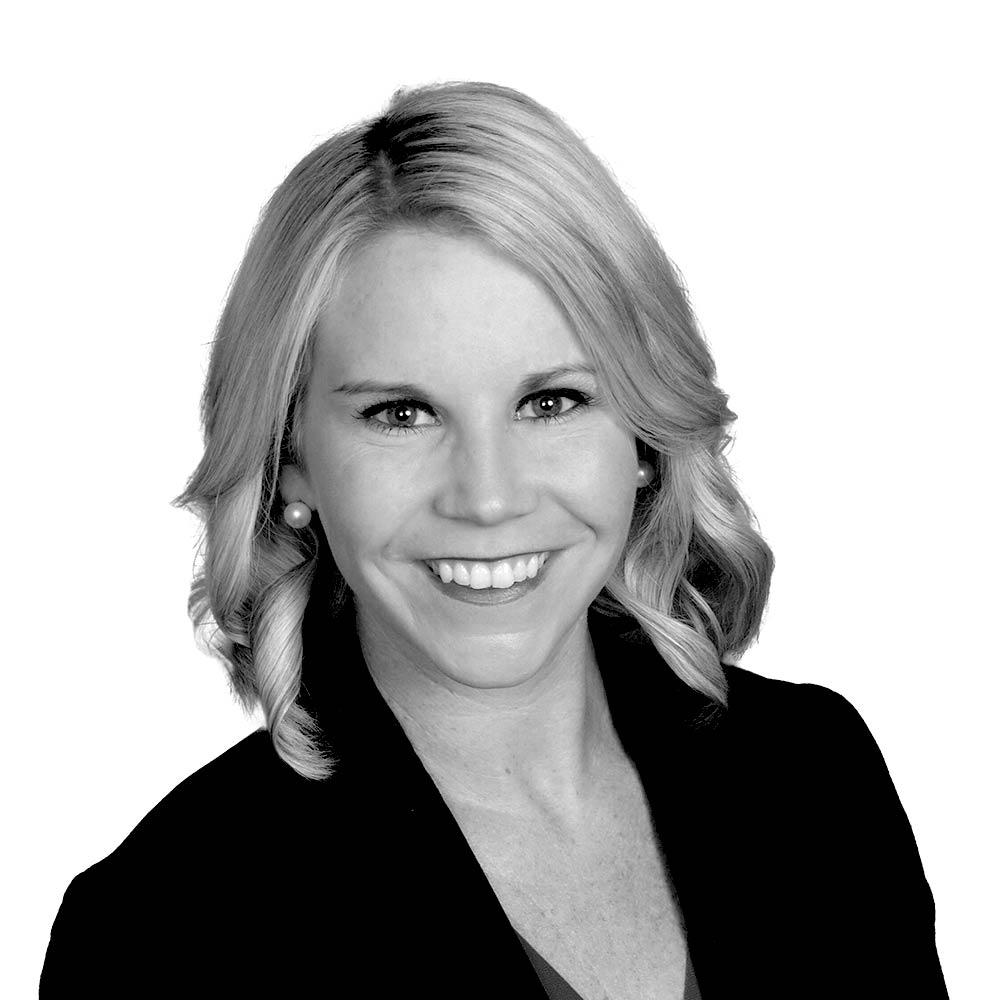 Ms. Robinson serves as Executive Director at the Center Of Recovery & Exercise (CORE), a paralysis recovery and wellness center in central Florida. She previously served as Director of Operations at CORE. Malerie is dedicated to making a positive impact on the lives of those living with neurological conditions. 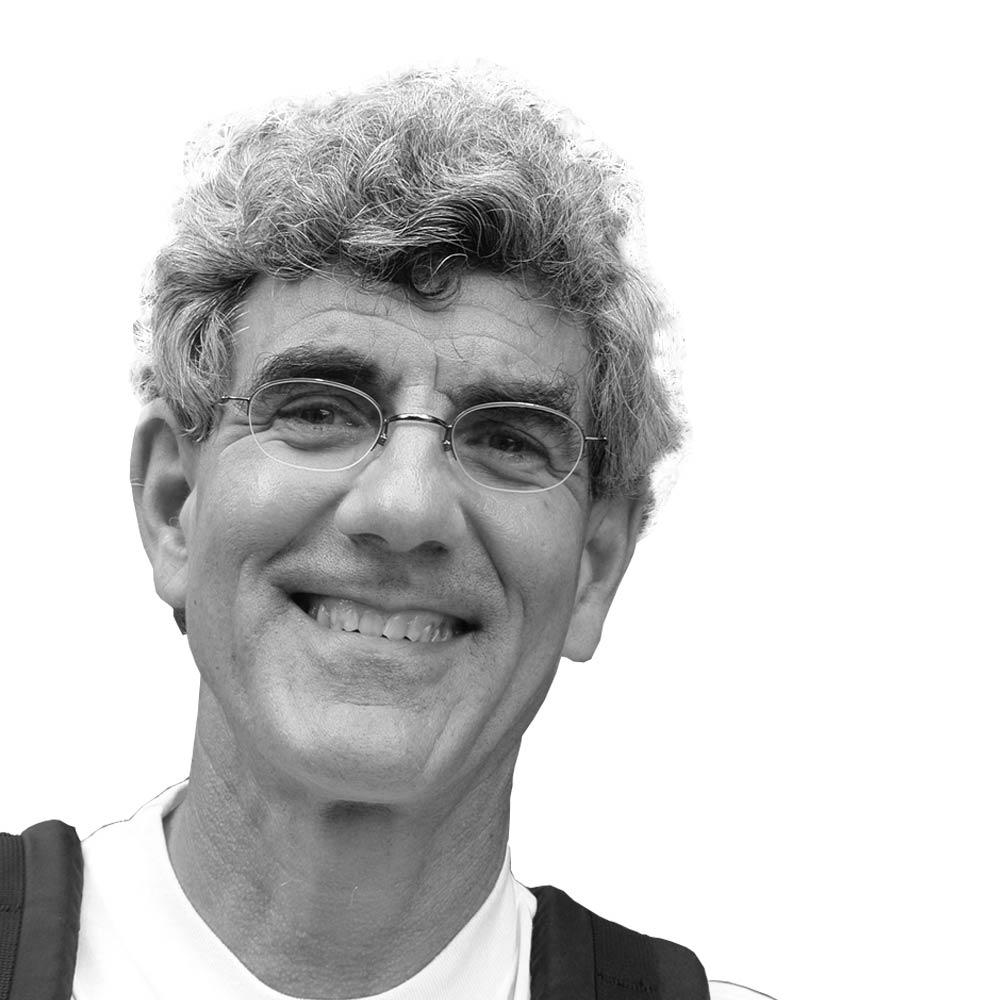 Dr. Langford previously served as Chief Scientific Officer at Rubicon Genomics and is its Co-Founder. John retired as a Professor at the University of Michigan from the Department of Molecular, Cellular, and Developmental Biology and was a leader in the use of electron microscopy and x-ray scattering to study chromosome fibers in living cells, and his models for nucleosome structure and the folding of nucleosomes into chromosome fibers were important milestones. 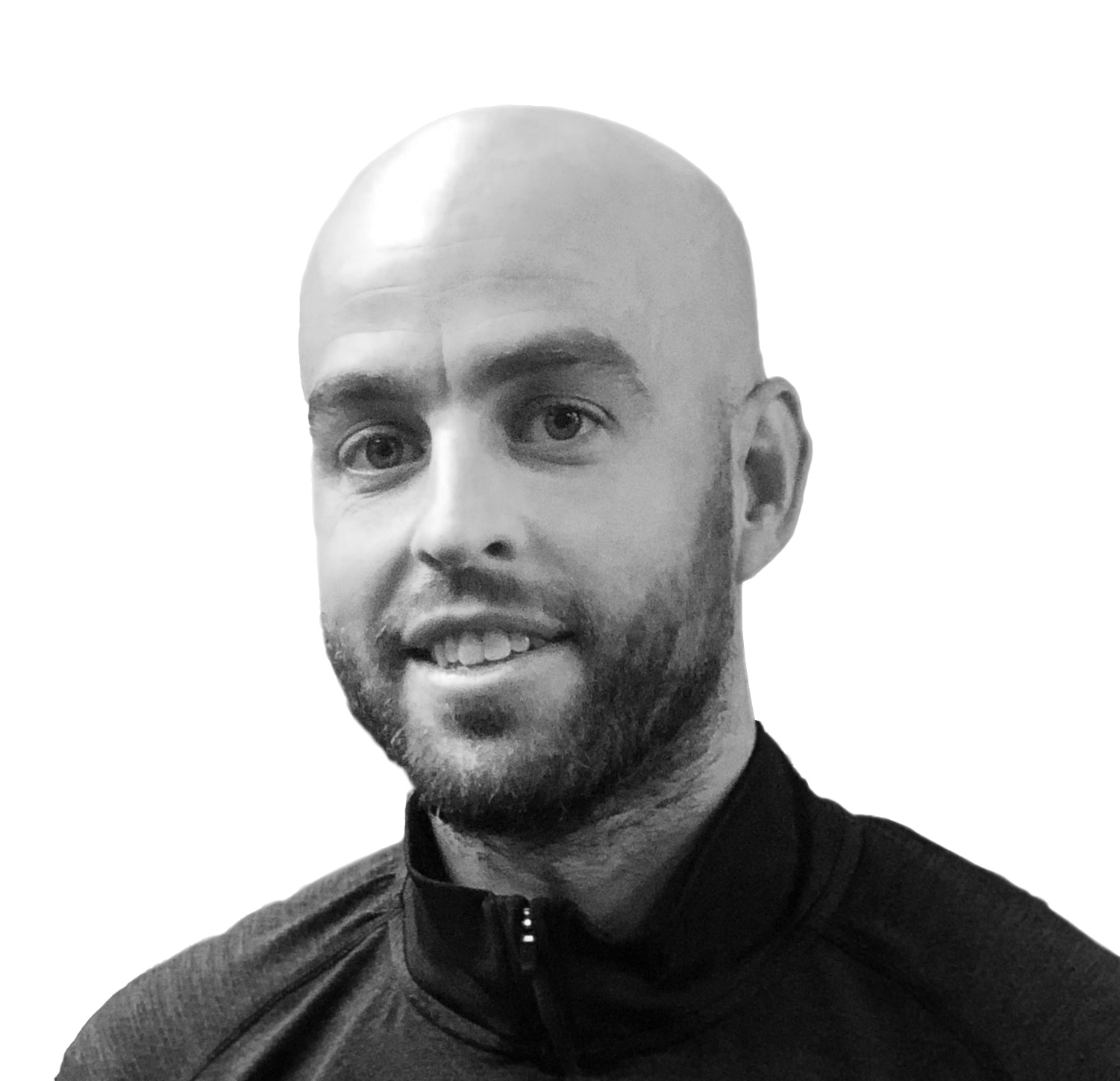 Mr. Ray serves as President and Founder of Live Athletics in Westlake Village, California. He previously served as Director of Rehabilitation at the Elite Performance Factory. Zach has in-depth experience treating and training athletes from the NBA, NFL, and MLB. Mr. Ray is a specialist in the therapeutic and performance application of INS technology.

Be the first to know about product updates

Thank you! Your submission has been received!
Oops! Something went wrong while submitting the form.